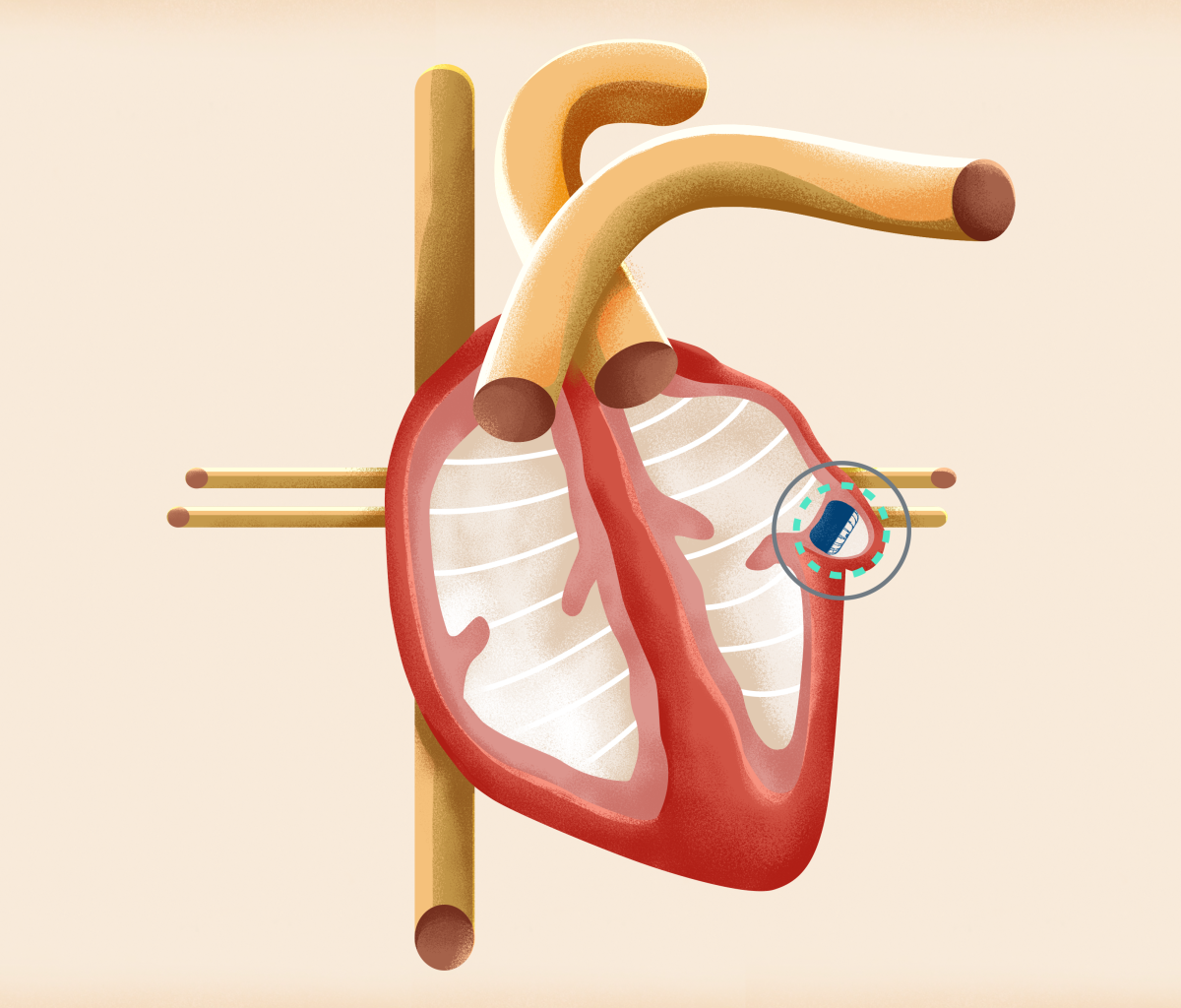 Led by Interventional Cardiologist M. Rizwan Sardar, MD, FACC, FSCAI, Memorial Medical Center is the only facility in Southern New Mexico to offer the WATCHMAN FLX device, built upon the most studied and implanted Left Atrial Appendage Closure device in the world, as an alternative to the lifelong use of blood thinners for people with atrial fibrillation not caused by a heart valve problem (also known as non-valvular AF).

An estimated 7 million Americans are estimated to be affected by AF – an irregular heartbeat that can feel like a quivering heart. People with AF have a five times greater risk of stroke than those with normal heart rhythms. The WATCHMAN FLX device closes off an area of the heart called the left atrial appendage (LAA) to keep harmful blood clots that can form in the LAA from entering the blood stream and potentially causing a stroke. By closing off the LAA, the risk of stroke may be reduced and, over time, patients may be able to stop taking their blood thinner.

How it Works (English)

How it Works (Spanish)

How Does AFib Increase Stroke Risk?

The average person with atrial fibrillation (also called AFib or AF) is five times more likely to have a stroke than someone with a regular heartbeat. That’s because AFib can decrease the heart’s pumping capacity by as much as 30%. Because blood isn’t pumped out of the heart normally, it’s easier for blood cells to stick together and form clots in an area of the heart called the left atrial appendage (LAA). When a blood clot escapes from the LAA and travels to another part of the body, it can cut off the blood supply to the brain, causing a stroke.

In people with atrial fibrillation not caused by heart valve problems (the most common type of AFib), more than 90% of stroke-causing clots that come from the heart are formed in the LAA.

How Can I Reduce AFib Stroke Risk?

Blood thinners, also called anticoagulants, are an effective way to lower the risk of stroke in people with atrial fibrillation not caused by heart valve problems. Common blood thinners include warfarin (also known as Coumadin®), Eliquis®, Pradaxa®, Xarelto® and Savaysa®.

But some people need an alternative to blood thinners, because they can increase the risk of bleeding. Some bleeding events are minor and easily treated, like a cut taking longer than normal to stop bleeding. In other cases, the bleeding can be life-threatening, such as when bleeding in the brain causes a stroke.

If you have a history of bleeding or a lifestyle, occupation or condition that puts you at risk for bleeding, your doctor may consider an alternative to blood thinners, such as the WATCHMAN Implant.

Is WATCHMAN An Alternative to Blood Thinners? 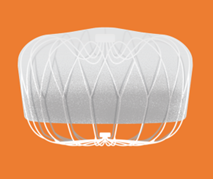 WATCHMAN is a one-time, minimally invasive procedure for people with atrial fibrillation not caused by a heart valve problem (also known as non-valvuar AFib) who need an alternative to blood thinners. It’s about the size of a quarter and made from very light and compact materials commonly used in many other medical implants.

More than 150,000 people have left blood thinners behind with WATCHMAN.

How does WATCHMAN Work?

In people with AFib not caused by a heart valve problem, more than 90% of stroke-causing clots that come from the heart are formed in the LAA. That’s why closing off this part of the heart is an effective way to reduce stroke risk.

The WATCHMAN Implant fits right into your LAA. It’s designed to permanently close it off and keep those blood clots from escaping.

Science always looks for ways to make effective treatments even better. WATCHMAN is no exception. The WATCHMAN FLX design is an advancement that enables the implant to fit a greater number of patients, giving more people than ever a safe, effective alternative to blood thinners should they need one.

In a clinical trial, 96% of people were able to stop taking blood thinners just 45 days after the WATCHMAN procedure.

How is WATCHMAN Implanted?

WATCHMAN is implanted into your heart in a minimally invasive, one-time procedure. To implant WATCHMAN, your doctor makes a small cut in your upper leg and inserts a narrow tube, as done in a standard stent procedure. Your doctor then guides WATCHMAN into your heart’s LAA. The procedure is done under general anesthesia and takes about an hour. Patients commonly stay in the hospital overnight and leave the next day.

What Happens After the Procedure?

Following the WATCHMAN procedure, your doctor will prescribe you blood thinning medication for 45 days or until your LAA is permanently closed off. During this time, heart tissue will grow over the implant to form a barrier against blood clots. Your doctor will monitor this process by taking pictures of your heart to see when you can stop taking your blood thinners.

Your doctor will then prescribe a medicine called clopidogrel (also known as Plavix®) and aspirin for you to take for six months. After that, you’ll continue to take aspirin on an ongoing basis. A very small number of patients may need to keep taking blood thinners long term.

In a clinical trial, 96% of people were able to stop taking blood thinners just 45 days after the WATCHMAN procedure.

The Steps to Getting WATCHMAN

If you have a history of bleeding or a lifestyle, occupation or condition that puts you at risk for bleeding, WATCHMAN may be right for you. But like any medical procedure, WATCHMAN comes with risks, so it isn’t right for everyone. Your cardiologist will weigh your risk of a stroke against your risk of a serious bleeding problem to determine the right treatment for you. The first step to finding out if you’re a candidate for WATCHMAN is making an appointment with your cardiologist to discuss your options. 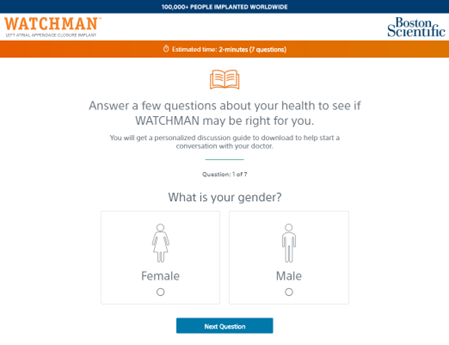 Need a Cardiologist? Find One Here